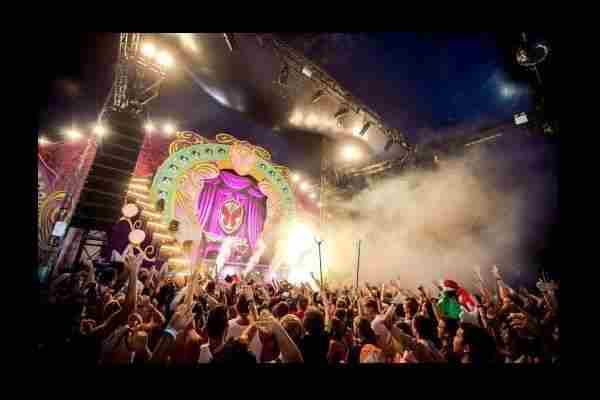 About Festivals in Belgium

Belgium has a lot to offer when it comes to festivals, so there's plenty to see and do when you visit besides grabbing a beer and fries. For music lovers, Belgium music festivals that are held during the summer months are numerous and they take advantage of the great weather. Tomorrowland is the biggest electronic music festival in the world and held in a town appropriately called Boom. Another great festival is the Brussels Summer Festival which features over 250 concerts and also theater performances and street entertainers. There's also an indoor music festival called the Ghent Festivities that lasts for 10 days.

There are also many festivals in Belgium that commemorate historical events or were passed down from medieval times. One such festival is a religious procession called the Procession of the Holy Blood that is the largest in the world and is an event recognized by the UNESCO World Heritage List. Another festival that has lasted through the ages is the Ommegang Festival in Brussels that dates back to 1549 and features horses, jousting and live processions. An unusual festival is the Dinant International Bathtub Regatta that feature a floating fleet of bathtubs with unusual decorations. For beer lovers, the Zythos Beer Festival is held in Lueven, the home of Stella Artois.