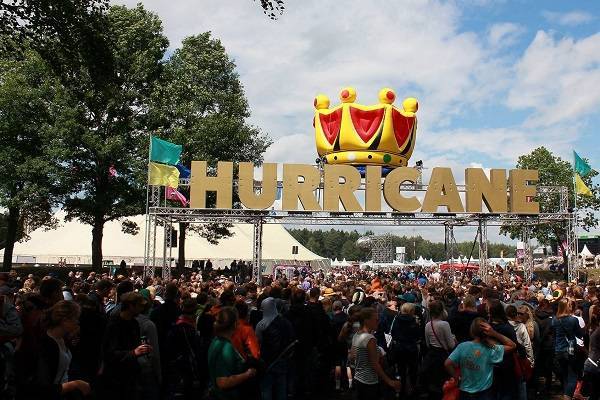 About Festivals in Germany

Germany is one of the most visited country in Europe, where aside from the beautiful country and cities to visit, there are things to see and participate in, such as multiple festivals where one can get a flair of the local life. Festivals in Germany are well known for their, colorful atmosphere with diverse cultural themes such as art, literature, music and theater, as well as food, beer, wine, craft and religious festivals.

The Spring festival in Munich, the International beer festival in Berlin and October fest in Munich are among the largest, most beautiful and well known Germany events to attend while visiting this country. There are organized festivals and fairs during the year in many cities such as Cologne, Frankfurt, Munich, Berlin, Dresden and many others with a special Christmas Market event event during December throughout Germany.